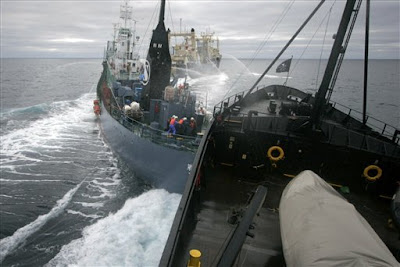 In fact, the latest 3.2% spread still nearly exceeds ALL spreads seen in at least 40 years.

The latest regional unemployment report shows that, in January, the Rhode Island unemployment rate stayed steady at 12.7% while the Massachusetts rate jumped to 9.5%.

Massachusetts is still experiencing large year-over-year increases to unemployment jumping 28.38% on a year-over-year basis continuing to indicate that Mass is slogging through a period of serious job weakness.

Posted by SoldAtTheTop at 4:17 PM