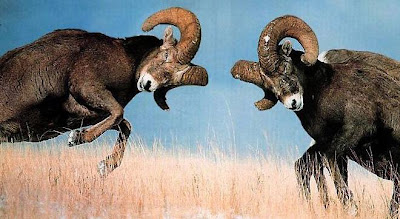 In fact, the current 3.1% spread continues to exceed all spreads seen in at least 40 years.

In December, Massachusetts experienced the largest year-over-year increase in unemployment since the recessionary environment that followed the tech-led dot-com bust jumping one full percentage point and clearly indicating that Mass has now entered a period of truly explosive unemployment growth. 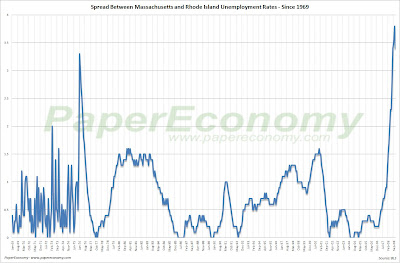 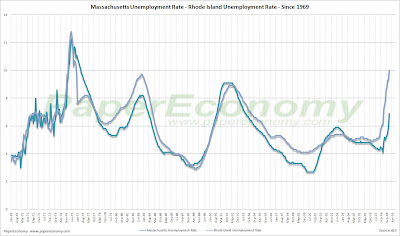 Posted by SoldAtTheTop at 8:45 AM