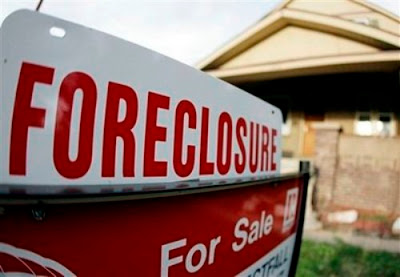 The housing market has taken a serious turn for the worse.

First, let’s recount that the latest release of the Radar Logic RPX is now clearly signaling that home prices nationally have broken well below the level seen prior to the government’s housing tax scams with the decline recently picking up steam as prices fall at a rate of nearly 4% since last year.

Today’s housing starts report was a miserable showing with total permits, the most leading of indicators, dropping over 20% since last year while total starts declined nearly 21% over the same period.

Understandably, homebuilder sentiment is still historically low but arguably the most important assessment of the conditions being seen for the new home sector, namely current buyer traffic conditions, remains just 4 points above the worst level ever recorded.

As for general home purchase activity, looking at the MBAA purchase applications index clearly shows that the demand side remains historically weak with the volume of applications remaining very close to the lowest levels seen in well over a decade.

Taken together, these data-points send an unequivocal message… housing is going down for another dip.

How long the slide will run and how harsh it will be on prices is anyone’s guess but suffice it to say that real prices (inflation adjusted) are still overvalued by some 15% or 20% over historic norms so one would do well to expect the worst.
Posted by SoldAtTheTop at 10:05 AM