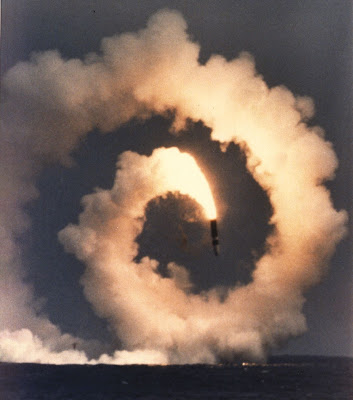 Remember all the stuff I wrote yesterday about recent congressional actions being limited and not qualifying as a federal bailout? Well you can just scratch all that.

In a really disturbing and outright reckless move, New York Senator Charles Schumer (D-NY) yesterday publicized details of a soon to be introduced bill that, if enacted, would both raise the portfolio caps on Fannie Mae and Freddie Mac by 10% ($145 billion with $72 billion being allocated for refis of rate shocked mortgages) and increase the conforming loan limit to as much as $625,500 in “high cost” metro areas.

In his statement, Schumer stated that by enacting the “Protecting Access to Safe Mortgages” act, the federal government would be “deploying Fannie and Freddie to do the job they were designed to do.”

Obviously, the devil will be in the details but what I find most alarming is the possibility of the GSEs (and the federal government by a supposed but tenuous promise) stepping into the role as Jumbo lender of choice for the housing bubble’s metro markets.

Schumer’s suggestion that Fannie and Freddie were “designed” to lend up to $625,000 buyers of metro areas single family homes is both offensive and preposterous.

Originally created during the throws of the Great Depression, Fannie Mae and later Freddie Mac were designed to bring liquidity into the nation’s housing markets and help foster affordable housing NOT offer the most affluent of Americans a “government guaranteed” loan on their trade up to a luxury metro home.

What is it with this conforming limit anyway?

If it’s not the OFHEO director refusing to lower the limit, even after two consecutive years of declining home prices, it’s Congressmen like Senator Schumer and Representative Barney Frank (D-MA) proposing to raise it by as much as 50% simply to buy the housing bubble some more time.

And what about affordability in the metro areas?

How will it help the metro housing markets to support the artificially inflated home values that leave hordes of first time homebuyers permanently sidelined?

This is just completely idiotic and ill conceived.

The government is seriously risking getting in the way of a much needed correction in home prices that will materialize one way or another.

If the correction is left unfettered it will be destructive but likely come quickly and resolve as the market works through the damage and resumes some level of normal historical growth.

By tinkering in the market to extent proposed by Senator Schumer, the federal government will likely cause the housing correction to be draw out, with multiple failures and false bottoms, causing a slow bleed that could last for many years (i.e. the Japan model).

Be sure to let Senator Schumer know what you think of his proposal.
Posted by SoldAtTheTop at 12:23 AM