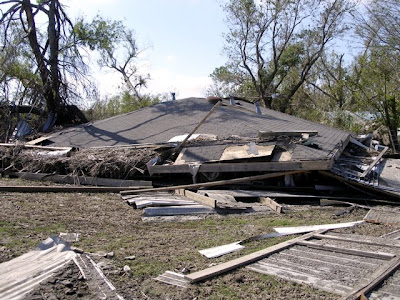 Today, the Massachusetts Association of Realtors (MAR) released their Existing Home Sales Report for November showing that single family home sales completely collapsed dropping 21.8% on a year-over-year basis while condo sales crumpled a staggering 27.3% over the same period firmly indicating that a new and dramatic leg of the housing downturn has commenced.

Clearly, the impact of the recent stock market crash and ongoing economic crisis is bearing down on both consumer sentiment and, more fundamentally, credit availability resulting in a significant pullback in spending on homes and other costly purchases.

It’s perfectly clear now that home sellers that choose to wait out the “down market” did so in vain as the 2008 selling season draws to a close likely the last opportunity to sell any residential property at anywhere near the prices set in the peak boom years.

With confidence depressed and eroding and sales volumes this low Boston area home prices have nowhere left to go but down. 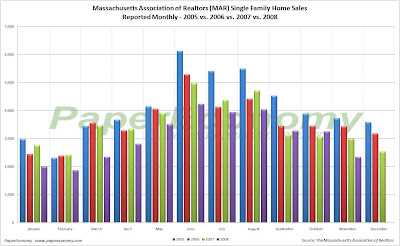 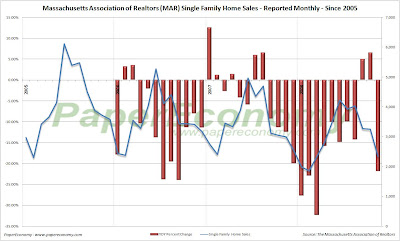 Posted by SoldAtTheTop at 6:06 AM