The latest CSI data clearly indicates that the price trends are experiencing a declining trend into the typically less active summer and fall season and as I recently pointed out, the more timely and less distorted Radar Logic RPX data is continuing to capture notable falling prices driven primarily by seasonality. 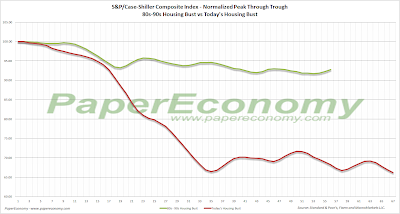 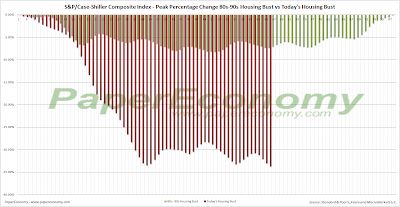 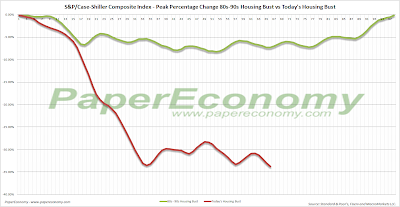 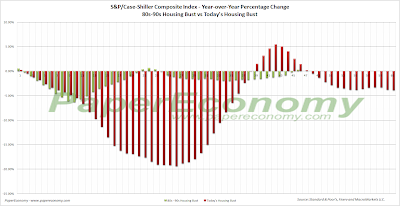 Posted by SoldAtTheTop at 10:45 AM