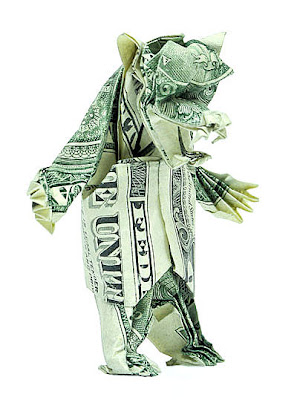 It’s pretty shocking how nimbly the “investment” community has integrated the fallout from the latest crisis into their settled outlook.

Yet, given the speculative nature of the times we live, with now decades of boom-bust binges, possibly that should be expected but still, the latest episode is so colossal and shocking.

If you could go back in time to even just 2005 and tell CNBC viewers that soon home prices would plunge 20% - 60% and that the largest government sponsored debt scam ever devised, Fannie and Freddie, would collapse along with many of the top financial institutions leading to a decade of job creation being totally wiped out and trillion dollar government deficits for as far as the eye could see … what would they think?

They would surely not believe you and those that did would likely panic and buy gold, guns and provisions.

Yet, in reality we are somehow beyond the panic… and as far as the investment community goes… Boo-yah! They are out from the bunkers and riding a myriad of new speculative plays as if the backdrop of massive crisis and looming government default holds no weight.

Likely as a consequence of looming default we see gold in a protracted bull-run but retailers? Bank stocks? Internet stocks? Just about any issue in the S&P 500?

In any event, he following chart (click for full-screen dynamic version) illustrates our current predicament very clearly… study it closely and put in proper perspective the prospects we now face.

Posted by SoldAtTheTop at 8:57 AM