On The Margin: Total Unemployment January 2010 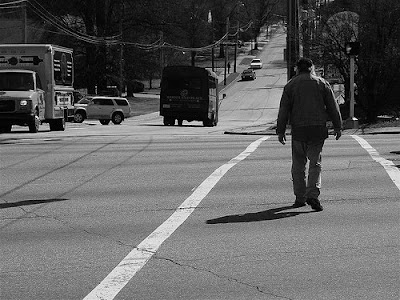 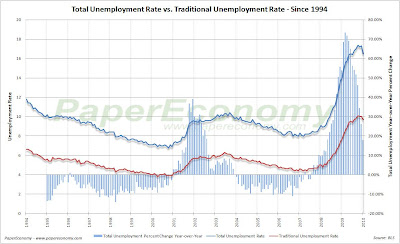 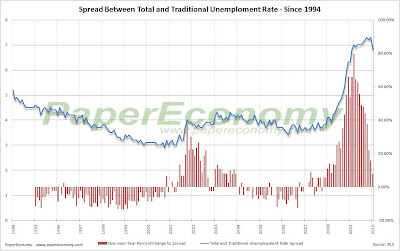 Posted by SoldAtTheTop at 12:30 PM