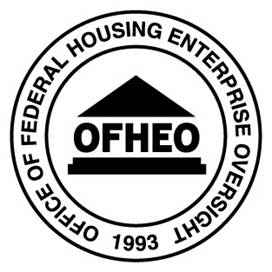 The nation is now experiencing the sharpest decline of home price appreciation since the OFHEO’s started tracking house prices in 1975.

Most interestingly, the report shows that the regions of the that had just experienced the greatest gains in the last HPI report are now experiencing the greatest decline in home price appreciation.

In addition, the official HPI index factors in changes to home values from both home sales and home refinancing. The decline in appreciation was shown to be even more significant when only home sales were considered.

Particularly notable is , where actual home prices have dropped .44% in the second quarter of 2006. Furthermore, of all 50 states and the , showed the third lowest year over year (YOY) appreciation of 3.4%.

Regionally, East North Central (Wisconsin, Michigan, etc), West North Central (The Dakotas to Kansas and Missouri), and New England had the lowest percent change to home prices for both the second quarter of 2006 and year over year.

Out of a possible 275 metropolitan regions, 10 of ’s rank within the 20 lowest for year over year appreciation.

Additionally, the Boston-Quincy metro area ranks 236 with a one year change in appreciation of 2.92%.
Posted by SoldAtTheTop at 10:30 AM