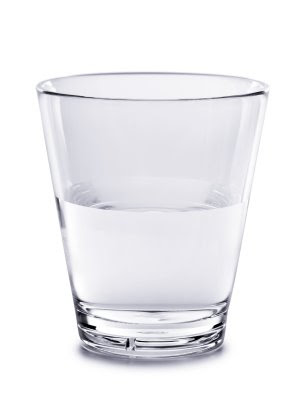 I’m certain that anyone would find the depth and breadth of the below list of announced job cuts to be concerning… Knowing that these headlines came from a single 24 hour period is simply shocking.

The vicious cycle is firmly in place and no state or city will be immune… no industry… no profession.

We are in the early stages of a truly fundamental shakeout that no amount of government intervention can prevent.

The route by which “shovel ready” infrastructure construction jobs puts millions of scientists, hospital workers, analysts, bankers, programmers, mobile and telcom technicians, business managers, energy workers and high-end retailers back to work is tenuous at best, even with a generous “trickle-up” multiplier effect.

No… the government spending will not succeed in stemming this tide.

But, let us pause and draw some confidence from the fact that the economy is not broken.

In fact, that recessionary “sting” is how you know it’s working… adjusting, reaching down… deep down to a new, more fundamental equilibrium and, inevitably, a healthy revelation of its true potential.