The following charts (click for larger) show the price movement since 1991 to each index.
Notice that annual price appreciation peaked in 2003 and continued to weaken consistently until early 2008 when it actually devolved into annual depreciation. 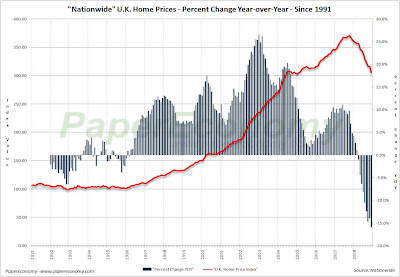 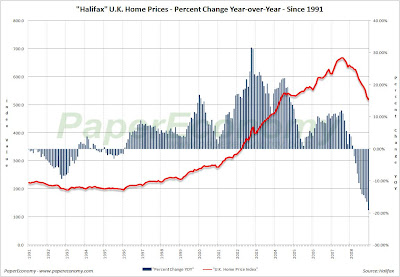 Posted by SoldAtTheTop at 8:30 AM