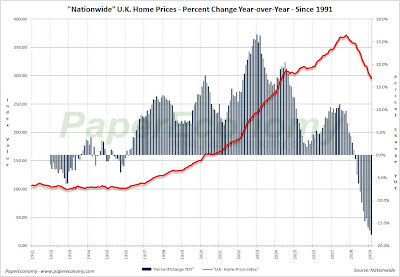 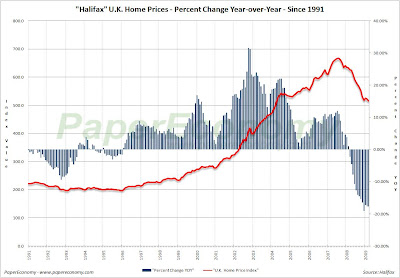 Posted by SoldAtTheTop at 9:28 AM