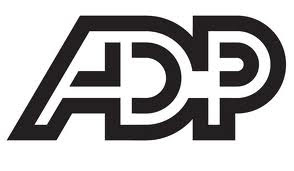 Today, private staffing and business services firm ADP released the latest installment of their National Employment Report indicating that the situation for private employment in the U.S. improved slightly in October as private employers added 43,000 jobs in the month leaving the total employment level just 0.04% below the level seen in October 2009.

Looking at the chart (click for full-screen dynamic version) showing ADP’s total private nonfarm payrolls since 2001 as well as the year-over-year and month-to-month percent change, you can see that the so-called “recovery” has been anemic.

Perusing the rest of the data in the ADP dataset it’s obvious that our economy faces some significant headwinds coming from the job market with continually collapsing goods-producing payrolls and feeble trends service-producing payrolls.

Posted by SoldAtTheTop at 9:21 AM