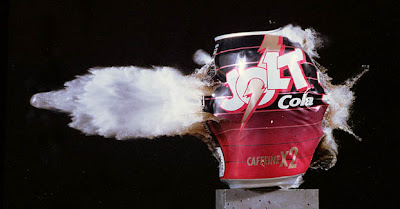 Job “openings” (click chart below for larger version), the reports most leading “demand side” indicator, clearly appears to be in the process of defining a bottom vacillating monthly between gain and loss but trending above the low levels seen during early 2009.

Posted by SoldAtTheTop at 10:58 AM