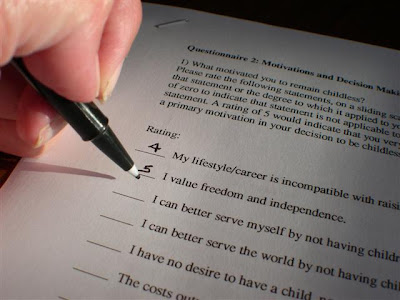 Today's release of the Reuters/University of Michigan Survey of Consumers for November indicated an uptick in consumer sentiment with a reading of 71.6 climbing 6.23% above the level seen last year.