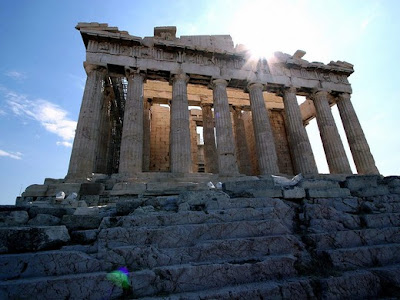 Looking at the most recent OECD economic indicators, Greece makes by far the weakest showing in all the Eurozone as it continues to plod through tremendously difficult economic times.

Industrial production remains in severe contraction territory, consumer confidence has fallen off a cliff, business confidence is clearly depressed and the leading index is turning down fast dropping 0.51% since April and 6.54% below the level seen in May 2010.