Reality is an Unavoidable Imposition 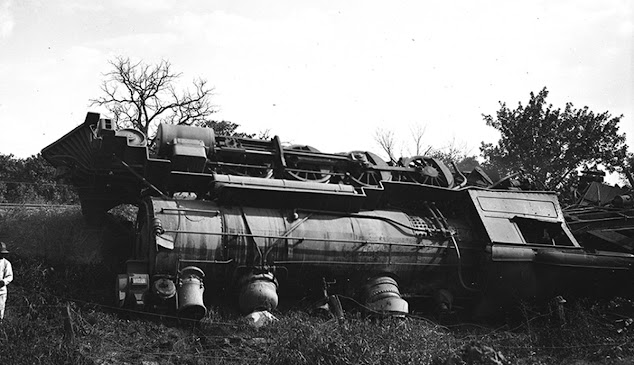 Arguably the most unique trait of the human condition is our unbridled inventiveness.

Reading the transcript of Blake Lemoine’s “interview” with LaMDA, Google’s remarkable, and possibly sentient AI, makes that perfectly clear but also highlights the potential for this type of ingenuity to overrun the current limits of our capacity to forecast the impact and, ultimately, the cost of such creativeness.

Putting aside whether or not LaMDA is truly sentient for the moment, reading the exchanges got me thinking (with my software engineering consultant hat on… my day job) of the amazing ways that I could leverage a service like LaMDA within my existing software application domains and further, how it could redefine the role of the user within such applications.

More specifically, with a service capable of generating real original intelligence and insight (either about data analysis or protocols or policy or art or culture or whatever!) on demand, bolted into functional software applications, I began to wonder, where does the user fit-in within this equation?

In a sense, we already delegate our raw math and calculation needs over to the magical micro-processor that is far more capable than we at executing such tasks (almost magically so), once we can easily delegate intelligence just as effortlessly, what is left for the human to do?

My guess is that we “humans” will be more available to do the one thing that we have always excelled at… invent and re-invent anew.

But our inventiveness, whether in academia and philosophy, industrialization and finance or pure hard science and technology, has generally come with significant overshoots leading to natural, catastrophe-punctuated, growth spurts as new modes of operating usher in immense bouts of “creative destruction”, continuously laying waste to the ever outmoded present.

Nowhere is this “two-steps-forward and one-step-back” pattern more pronounced than in high-finance and the economic domain.

As I have pointed out previously, we have a great capacity to engineer financial matters; so much so, that we routinely overrun the bounds of prudent and sensible financial conduct and leverage our great means of financial inventiveness to irresponsible ends.

The last several decades of financial inventiveness brought about a financial system that was so abstracted and structured and securitized and digitized and market-ized so as to allow for a massive expansion in general debt and then, once the economic picture soured sufficiently, allowed the Fed, with its supposed limitless access to new monetary base, to just drop in and engage in direct “open market operations” as the apex-lender/buyer of last resort bailing out the entirety of the economic system.

The idea that our central banks, albeit during an historic and painful financial meltdown, could essentially finance large portions of formerly functioning markets (mortgage backed securities) or even nations (the U.S. Treasury securities) was beyond ambitious… it was just plain reckless.

Reality though eventually imposes itself on all human ingenuity and in so doing, reacquaints us with the basic “real world” parameters by which we are all ultimately bound and forced to abide by over the long run.

The process of our current realization of this harsh reality, for the economy, appears to be playing out with each passing day.

The Fed and the Federal government choose to leverage our financial system’s integrity in order to bailout and backstop the 2008 Great Recession which further set the precedent for continuous use of such techniques since then and, finally, an epic second incarnation of this approach once the COVID pandemic panic set in.

Now, with real evidence of runaway monetary inflation and an abrupt pivot to a new policy regime, the Fed, challenged with living up to meet its primary mandate, is forced to do an extended and likely very painful battle to reestablish its credibility thereby regaining some measure of squandered systemic integrity.

As this rout unfolds, one has to wonder what the world will look like in two to five years after a major “one-step-back” has reacquainted our dreamy and inventive human sensibilities with the fundamental bounds of cold, hard reality.

Posted by SoldAtTheTop at 3:50 PM