The Almost Daily 2¢ - The Case for Optimism? 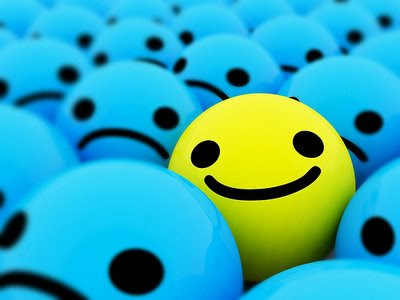 Recently the MIT News Office asked faculty to help build a case for economic optimism by outlining potentially life-altering technologies that “lie just around the corner” the responses of which were published in the article entitled “Hope on the horizon”.

The improvements ranged from far off potentials (practical use of robots and digital fabrication) to near term technologies (embedded “wearable” electronics) to the obvious benefits of “education” and “problem solving” with one professor essentially refusing to respond as a protest of the premise of the question itself.

Clearly technological progress has the potential to drive economic growth, lift spirits and even erase or overwhelm the ills of the prior economic doldrums (e.g. 90s recession with S&L crisis coming only a few years before the widespread use of the Internet) but is looking for a new technological boom to lift us out of the current debacle misguided?

First, let’s not forget that while the “Internet-PC-Cell Phone-communications” boom, the latest really fundamental era of technological change, clearly represented major progress and brought with it significant efficiencies and other benefits, it also represented a major opportunity to overshoot and gave us one of the largest speculative binges in history.

As for the faux era of the housing mania, the technology of financial engineering was no less double edged bringing unparalleled credit availability but leaving millions of households, firms and the overall economy in a sorry state once the party was over.

But possibly more importantly, although technological progress may be accelerating, is it wise to expect that a truly fundamental “life-altering” change would come just ten years after the last major revolution?

It seems that in the past, major technological eras were followed by significant periods of more modest incremental change.
Posted by SoldAtTheTop at 10:05 AM