Follow The Leader: Index of Leading Economic Indicators May 2008 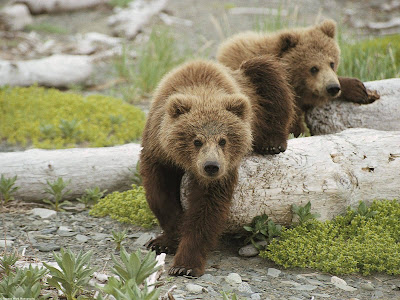 Today’s results of the Conference Board’s Leading Economic Indicators continues to indicate troubled times ahead increasing 0.1% from April but declining 1.83% compared to May 2007, leaving the index at 102.1.

Note that with today’s release The Conference Board has incorporated its annual benchmark revision to the complete series. 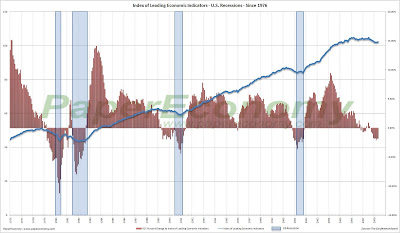 Posted by SoldAtTheTop at 9:22 AM