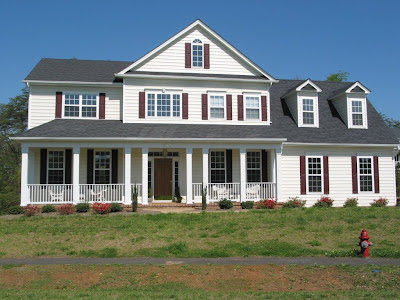 It’s important to keep in mind that this stunning year-over-year decline is coming on the back of the significant declines seen in 2006 and 2007 further indicating the enormity of the housing bust and clearly dispelling any notion of a bottom being reached.

Additionally, although inventories of unsold homes have been dropping for fifteen straight months, the sales volume has been declining so significantly that the sales pace now stands at an astonishing 10.0 months of supply. 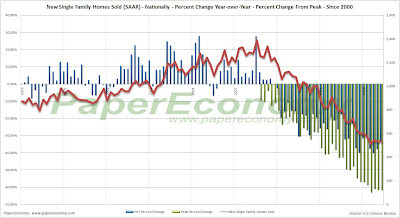 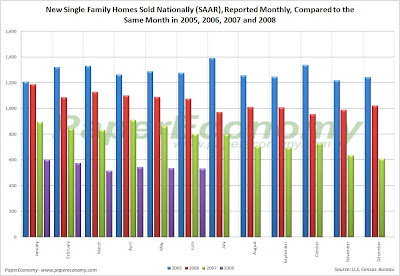 Posted by SoldAtTheTop at 6:00 AM