The Almost Daily 2¢ - The Times They Ain’t a Changing 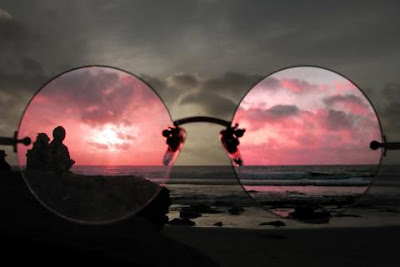 Not to take anything away from Barack Obama’s historic victory last night, clearly the election of the first African American president is a momentous event for United States and further represents to many hope and optimism for the future but this blog is about the economic events of our time and the fact remains that the U.S. and world’s outlook remains grim.

Let’s remember that, contrary to popular partisan banter, the credit bubble that is in the process of unwinding before our eyes was NOT the product of one administration or party or even a single philosophy.

What we are seeing is the disorderly collapse of the world’s economic model in the face of its obvious and even blatantly obvious problems.

The era that is now closing behind us was rife with speculation, profiteering, fraud, pandering and phony prosperity.

Our governments failed to lead, ignoring the growing liabilities that resulted from past eras all the while creating even larger liabilities for our future.

Individuals learned to ignore risk, embrace financialization and live a better life not through hard work, planning and sacrifice but through debt fueled chicanery.

We all knew the imbalances and distortions existed but we choose to ignore them.

But the cat is now “out of the bag” as caution, uncertainty, fear and even panic take up their proper positions amongst the animal spirits that make up the jumble of sentiment that guides our “essentially”-free market economies.

Firms and households alike have got the message… we are in a different operating environment … a new reality and further there is a certain realization that the old reality was but a mirage.

To date we have merely witnessed a partial unwind of the financial side of the picture.

The real human toll is only now starting to be paid as firms combat this new reality with cutbacks and layoffs.

But these late cycle attempts to prop up profits and justify fictitious value are doomed to failure with likely record corporate bankruptcies on the horizon.

Households and firms are on a downhill slide to a more meager yet fundamental station in life that no amount of government meddling can prevent.
Posted by SoldAtTheTop at 11:18 AM