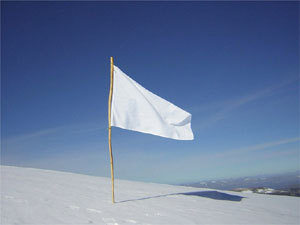 November seems to have brought back a smidgen of reality to real estate Bulls, having spent four magnificent weeks in October basking in the glow of Greenspan only to find that another month of truly heinous housing numbers were just around the corner.

Nevertheless, home building stocks began to present the initial stages of a rally after gaining votes of confidence from a round of analyst upgrades as well as the Bill and Melinda Gate Foundation.

Having only just entered the initial stages of this historic housing decline, it will certainly be interesting to see how investors function as accelerating weakness takes a further toll on the home builders.

November gave us the following:

Now, December is opening with another, significant indicator that the housing decline is having a wider impact on the overall economy with the latest release of the Commerce Departments “Construction Spending” report.

The October report presented significant downward revisions to the August and September “residential construction” values resulting in an even more dramatic fall-off over the last 11 months.

November clearly struck a dissonant chord to Octobers, maestro lead upbeat “worst is behind us” tune, now it will be interesting to see if December brings some sharp refocused expectations for the American Consumer and possibly even some reflection on housing related negative wealth effect should this holiday season be slow.

Posted by SoldAtTheTop at 1:19 AM