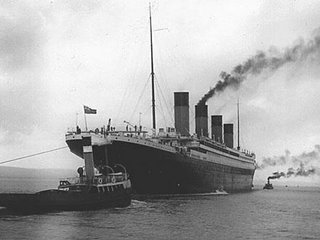 Like a colossal ocean liner executing a slow but concerted about face, the country’s housing market is in the midst of a striking transition.

After years of outstanding growth to home prices, the first three quarters of 2006 have brought certain evidence that price appreciation in most of the country is decelerating and in some areas even going negative.

“Our newest data confirm last quarter’s data that the housing market is in a decidedly different stage,” said OFHEO Director James B. Lockhart. “With U.S. house prices growing less than one percent during the third quarter, it provides more evidence that the long forecasted national deceleration in house prices is occurring. Given the five-year appreciation prior to this quarter of 56.8 percent, the slowdown is not unexpected. There are still some areas where appreciation rates remain very high but now they are the exception rather than the norm,” Lockhart said.

To better help visualize the OFHEO home price index, I have implemented a tool that allows you to dynamically view and mix any of the 442 different statistical regions that are reported on.

Click HERE to use the tool which is also found in the upper right list of “Cool Tools”.

Below is a chart generated by the tool that displays the US states that are actually experiencing price declines (click for larger version).