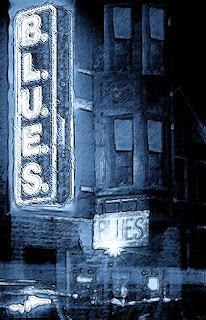 The release came along with a renewed sense of reality and some guarded, yet optimistic, outlook from Chief Economist David Seiders, who has now revised his outlook, pushing his prediction for some level of recovery in the new home market to the second half of 2008.

“The message from today’s report is that builders do not see any significant change in housing market conditions as compared to last month, … While they continue to work down inventories of unsold homes and reposition themselves for the market’s eventual recovery, they realize it will be some time before market conditions support an upswing in building activity – most likely by the second half of 2008.”

It’s important to understand that each component of the NAHB housing market index is now sitting at OR BELOW the worst levels ever seen in the over 20 years the data has been being compiled.

This suggests that the current severe correction has surpassed all other events seen in the last 22 years and is now firmly in uncharted territory.

Measuring builder confidence across six key data points, the builder survey has been a bellwether for the new home market since 1985.

The component measures used to formulate the overall HMI are respondent ratings on “present conditions”, “future conditions” and “buyer traffic” all of which continue to indicating significant current and future weakness as the new home market slumps its way slowly forward.

The following charts show “present conditions”, “future conditions” and “buyer traffic” both smoothed since 1986 and unadjusted since 2005 (click for larger versions).

Keep in mind that for each measure respondents are asked to assign both a “good” and “poor” rating so in each chart you will notice “good” slumping while “poor” is surging.

Posted by SoldAtTheTop at 1:22 PM