Housing Decline Spillin’ Over on Consumers! 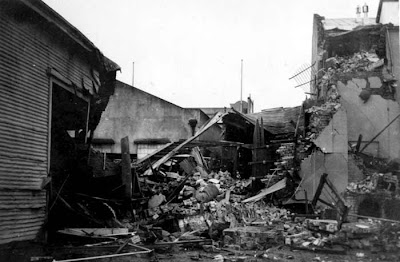 Today, the latest release of the Reuters/University of Michigan Survey of Consumers showed in unequivocal terms that the US consumer is feeling the burn from declining home values.

In fact, 28% of respondents reported that their own homes had declined in value, well above the record peak result of 24% recorded during the last housing slump in 1992.

Furthermore, the Index of Consumer Sentiment fell 13.56% as compared to October 2006 mostly as a result of consumers’ expectations of future economic prospects.

The Index of Consumer Expectations (a component of the Index of Leading Economic Indicators) fell a whopping 17.33% below the result seen in October 2006 with 22% of respondents anticipating further declines to their homes value.

As for the current circumstances, the Current Economic Conditions Index fell 9.04% as compared to the result seen in October 2006.

Interestingly, the survey reported that the most respondents in 50 years perceived BOTH a high availability of discounted homes AND unfavorable home selling conditions.
Posted by SoldAtTheTop at 11:33 AM