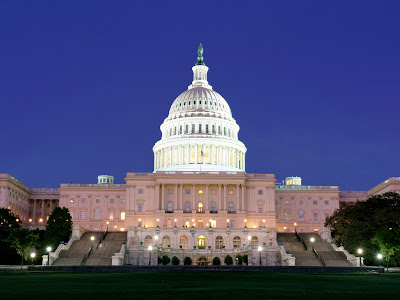 It doesn’t seem to matter if its “cash for clunkers” for autos, “tax credits for clunkers” in housing or any of the other print and borrow, bail, spend and splurge Keynesian mayhem driving the “recovery” everyone is in and the optimism is high.

How fantastic it is that within a year of fully recognizing the extent of our bubble economy and the massive distortions that were created and witnessing the collapse of finance as well as such goliath government frauds as Fannie and Freddie we are back booming again!

CNBC calls it resilient… I call it a total sham.

Make no mistake, government sponsored gimmicks and tricks may support demand for now but eventually some piper will need to be paid… either shameless inflation if the government “succeeds” or ominous deflation if it fails … in any event it should be clear to all that we are NOT at the start of an healthy and organic recovery.

Leave it to government not to learn from past mistakes… even recent ones… and even enormous errors like the GSEs.

No… now we have a Government Sponsored Economy (GSE)… should we expect any better outcome for this “sponsorship”?
Posted by SoldAtTheTop at 12:02 PM