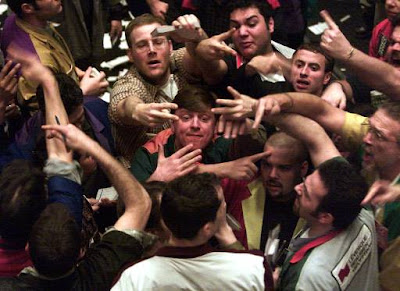 The S&P 500 is up over 42% in a little over 100 trading days… a very aggressive run with an obvious note of mania to it… and wholly comparable to the price movement seen in the 1930s-era DOW rally.

At this point for the 30s-era DOW, the bull-run was over… the bear trend resumed in earnest with a first leg of decline chopping the prior gains nearly in half. 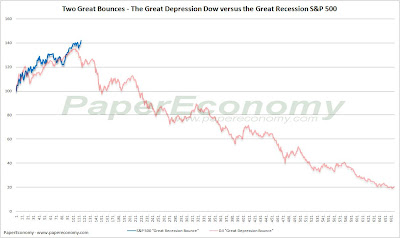 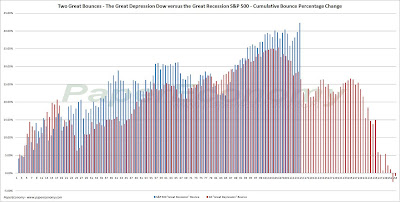 Posted by SoldAtTheTop at 4:06 PM