The Dangerous Road to Deflation 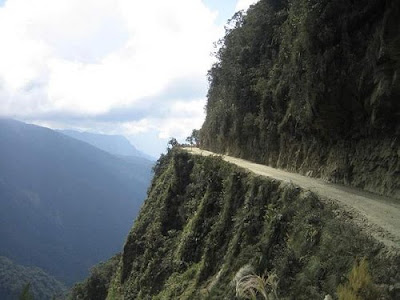 The latest quarterly FHFA home price indices are out and are indicating that the overwhelming trend seen in the nation’s housing markets is still one of deflation.

It’s important to consider that these indices are formulated off of mortgage data primarily supplied by Fannie and Freddie so these trends reflect the dynamics seen for homes purchased with conforming loans.

In the past, when there was a robust private Jumbo loan market, the differences in pricing trends for conventional versus jumbo might have been notable.

Now though, with conforming loan limits ranging between $417,000 and $729,750 in most areas (with some areas reaching even as high as $938,250) and large market shares for both Fannie and Freddie, it’s safe to say that these trends can be taken more generally.

One of the most interesting things revealed by perusing the state indices is to see how many states are only just now engaged in some of the worst of the price declines.

Whereas states like Massachusetts, Nevada, Michigan and Rhode Island peaked out between late 2005 and early 2006, many states like Wyoming, Texas and Alaska are only just now starting show significant price declines.

Further, although many states have been reeling for years under the weight of steadily falling home prices, most are still facing a continued downward trend in prices despite the government tax gimmicks and historically low interest rates.

Looking at Pennsylvania, you can see that the state’s housing market didn’t turn truly deflationary until Q3 2008 when prices dropped nearly 1% on a year-over-year basis.

Posted by SoldAtTheTop at 3:16 PM