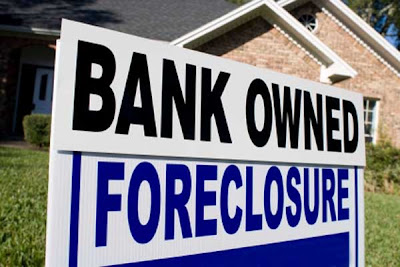 For an insightful peer into the double standard that exists between wealthy and typical homeowners give this article a read.

Although the data compiled may simply be revealing the fact that larger debt instruments have a higher propensity to fail during hard economic times than loans of more modest size, the results may highlight an important difference between the treatment of the wealthy versus the typical.

In general, “homeowners” of modest means who walk away from their housing debt are viewed as dead beats while the wealthy that do the same are presumed to be making a good financial decision.

In this way, a person’s prior economic status appears to influence the way others judge their actions and ultimately likely contributes to shaping the defaulters sense of their decision.

The wealthy likely, rationally, believe that walking away from a debt laden deflated home is the best financial choice that they could make while individuals of more modest means face more scrutiny and pressure to make good on their debts.

Meanwhile, in states in which non-recourse loans are the standard, mortgage debt is simply secured with the collateral of the home so while the banking industry and others with financial interests attempt to brand those that walk away from their loans (particularly those that can afford to continue paying) as “ruthless”, the terms of the agreement allow for the debtor to turn over the keys.

By contrast, consider what would be the outcome should the circumstances be reversed.

If economic conditions were strong and home prices were rising steadily and a homeowner were to experience some form of hardship leading to a loss of income and delinquency of their mortgage debt (even as little as 5% or 10% of debt remaining on the loan) the bank would eventually act in their best financial interest and take the home, forcing its sale and causing substantial additional hardship... talk about ruthless.

All in all, wealthy delinquents are simply doing the same, not concerning themselves with the blowback on their communities or the economic fallout for their lenders but simply making the decision that is in their own best financial interest.

All others would probably do best to follow suit.
Posted by SoldAtTheTop at 7:36 AM