Triple Top for Stocks? … Not Yet. 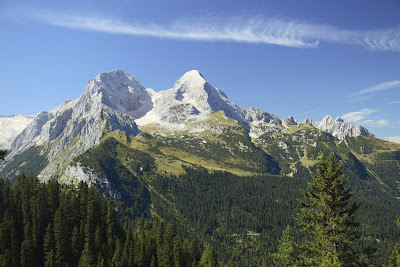 Looking at an interesting internal trend indicator of the S&P 500 you can see that although the overall market appears dangerously nearing a topping formation, the bear trend has a bit more development yet to go before reaching near certainty.

It’s extremely unusual for the S&P 500’s 200 day moving average to decline for an extended period during Bull an expansion.

A declining trend that sees the 200 day moving average drop below its value set just 30 days prior is a nearly unequivocal indicator of a market top while dropping more than 0.30% holds past historical certainty.

How far are we from the point of near top certainty?

Currently, this internal trend indicator is 0.65 (i.e. the 200 day moving average is still .65% above its level of just 30 days ago) and at its current trend could take another couple of weeks to confirm or discount a top in the S&P 500.

Posted by SoldAtTheTop at 11:21 AM