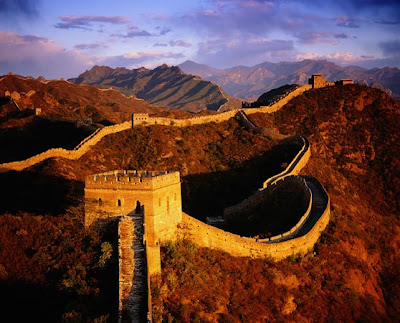 Looking at the latest release of the OECD economic indicators for China, it appears that the massive jump in economic activity seen since the panicky period of late 2008 took a notable pause throughout most of 2010 and now appears back on the rise.

China’s leading economic indicator has now increased for two consecutive months with the latest October period showing a notable month-to-month increase of 0.30% bringing the latest level just 0.73% below the level seen in October 2009.

Posted by SoldAtTheTop at 11:14 AM