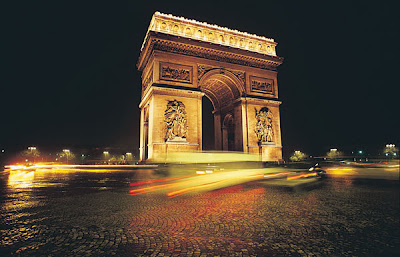 One of the most interesting and damming bits of evidence that tipped many off to the existence of a significant real estate bubble during the early 2000s was the fact that dramatically increasing property prices were occurring in most industrialized nations.

The latest data from the Institut de l'Epargne Immobilière et Foncière (IEIF), a French research and analysis firm, suggests that property prices in France and Europe declined during most of November but now appear to be climbing a bit and continuing to increase at annual rate of about 11%.

Posted by SoldAtTheTop at 10:46 AM