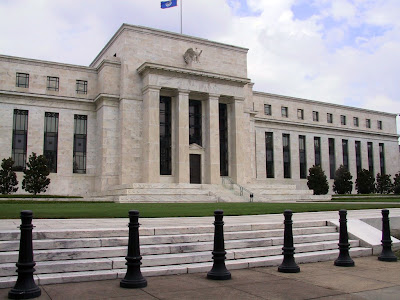 The Federal Reserve calculates and published the total amount of CP outstanding every week and as of the latest published period, commercial paper outstanding has fallen to a new series low (data tracked back as far as 2001) dropping 17.36% on a year-over-year basis to $1.021.30 trillion, a level that is notably lower than even the worst periods of the last two recessions.

Posted by SoldAtTheTop at 12:08 PM