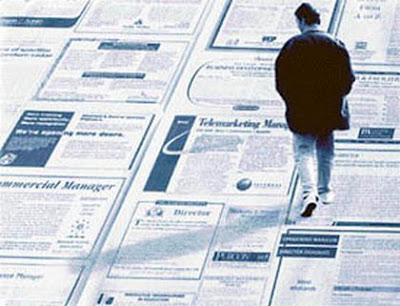 It's important to note that private sector job creation increased just 0.05% since last month remaining a whopping 6.31% below the peak level of employment seen in December 2007 though, on a year-over-year basis, private jobs showed a notable increase of 1.02%.

Posted by SoldAtTheTop at 11:16 AM