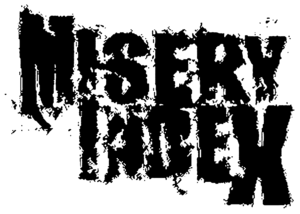 The level of misery in October increased 0.01% since September and remained near the peak for this cycle and nearly the highest level seen in 30 years while on a year-over-year basis, misery climbed 0.05%.