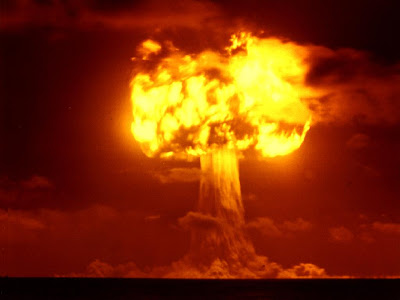 In a new and recurring post, Ill attempt to compare various housing trends from today’s housing bust to similar trends seen during past housing declines.

The method is simple, take data from the deceleration, peak and decline of past housing busts and overlay them with data from today’s results.

What we may see is that the data correlates well, giving us some sense on what to expect in the future for housing.

Of course, comparing data from different eras is not a perfect science leaving most Bulls to invariably raise the many tired “things are different this time” arguments, but surely there must be something to learn from this type of analysis.

For this first installment I plotted the S&P/Case-Shiller Composite Index comparing the deceleration and decline of home prices seen during the 80s-90s housing bust to the results we are seeing today.

What’s most interesting about this particular comparison is that it highlights how young the current housing decline is, having only posted three consecutive year-over-year (YOY) monthly declines to home prices.

Looking at the actual index values normalized and compared from the respective peaks, you can see that we are only nine months into a decline that, last cycle, lasted for roughly fifty four months during the last cycle (click the following chart for larger version).

Another important note is that it appears we may be currently at the point in the down-cycle where prices drop most significantly in the smallest period of time.

During the last downturn, the next nine months produced 65% of the total decline to home prices seen peak to trough.

So it seems that we are likely only in the beginning stages of the home price adjustment and that, all things being equal, we may have to wait another few years for prices to set a bottom.
Posted by SoldAtTheTop at 10:09 AM