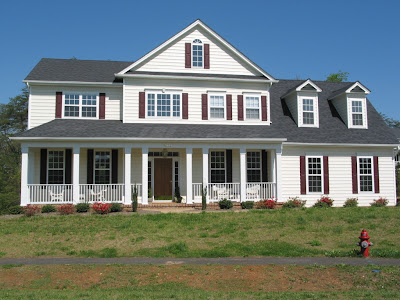 As with prior months, on a year-over-year basis sales are still declining in the double digits at 15.8% below the sales activity seen in May 2006.

It’s important to keep in mind that these declines are coming on the back of the significant declines seen in 2006 further indicating that the decline is not abating.

Note that the last chart essentially combines the year-over-year changes seen in 2005 and 2006 and shows sales trending down precipitously as compared to the peak period. 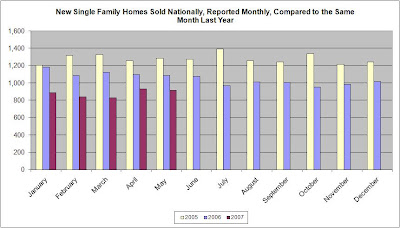 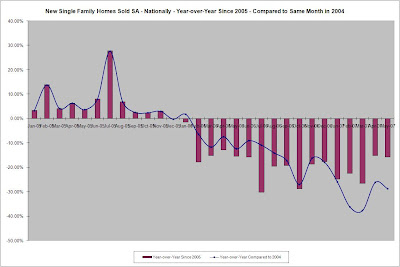 Posted by SoldAtTheTop at 10:36 AM