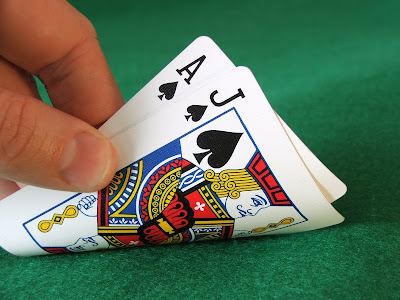 By “fire hosing” this thing with dollars the mortals have struck back as best they know how but Mr. Market won’t stay satisfied for long.

No. This rally too will soon fade.

The “Real Economy” has some real big problems not the least of which is the fact that currently some 10 – 14 million households (soon to be 20 – 30 million) remain essentially insolvent with debts far exceeding savings and incomes soon to be unsteady and woefully inadequate to continue treading water much longer.

And as the unemployment mounts pushing household financial stress closer to its pinnacle, don’t look for Paulson et al. to step in with personal liquidity injections.

No… their top-down approach is dead-set on moving freshly minted fictitious wealth to the non-productive uses of the very same financial industrialists that so perfectly set the context of this disaster.

But soon we will all recognize the absurdity of flooding the top of the financial system with liquidity in the hopes that some of it sloshes and slops down the rest of the remaining structure, making superficially slippery the channels of debt and raining down phony prosperity onto consumers and firms.

But perhaps that touches on the most salient take-away from the last several weeks… that the participants of the world’s largest and most modern economies apparently don’t believe that anything can function without unusually cheap and freely available debt.

This begs the questions… what if there is no choice?

What if the various interest rates and their associated spreads over rates more closely matching government manipulations like the Fed Funds Target Rate are not broken at all, as has been widely reported, but are in fact simply right?

Shouldn’t risk, especially in light of recent events, cost more than 20-30 basis points off of some artificially depressed level?

That’s what Commercial Paper rates seem to be very boldly stating… Firms needing short term liquidity can have all they want… at 6.24% not the manipulated 1.95%.

So, while Wall Street enjoys its brief moment of euphoria in the short term, the medium to long term will see rates more than likely stay elevated, unemployment rise, foreclosures rise, home prices fall and the recession deepen.
Posted by SoldAtTheTop at 7:20 AM