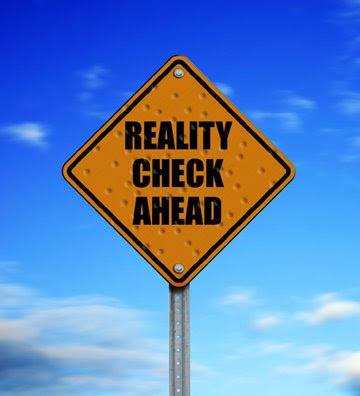 Regular readers of this blog know that I have had an unquestionably bearish outlook for the U.S. economy for some time now.

To me, the housing-credit bubble represented the ultimate market, government and social distortion as participants large and small, public and private, households and institutions all plunged into a delusional and self-reinforcing melee of easy money, easy profits, easy living and luxury all resulting in a level of conceit and individual, corporate and government fraud and corruption that has likely never before been seen.

Even during the lengthy unwind with its obvious course and impending nature there were charlatans desperately clinging to the era of excess while aggressively attempting to bamboozle the party back into action.

Now we all know the truth…

No… this wasn’t the “Best Time to Buy a Home”

No… this isn’t the “Goldilocks Economy”

No… We are not experiencing a “Soft Landing”

No… Most of the correction is not “Behind Us”

And emphatically YES we are in “Recession”

Recession is simply an obvious, logical and inevitable outcome of the reversal of an era where so many mistakes were made on so many levels by so many participants.

The current list of economic woes is significant… We are likely on the precipice of a significant and prolonged bout of unemployment, home values still have a long way to go simply to match incomes, prime and near-prime homeowners have only now just begun to relent into foreclosure, consumption continues to decline, production is in full decline, consumer, CEO and investor sentiment remains at historic lows, on and on…

With the aggressive sell-off on Wall Street perhaps now we can all agree that our economy is in tough shape and that we will all likely be struggling with this crisis for some time.
Posted by SoldAtTheTop at 5:14 PM