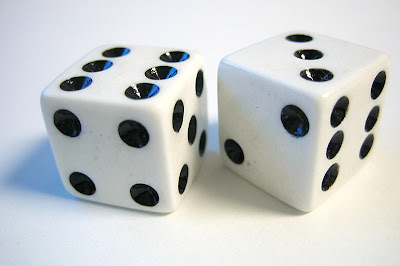 Today’s initial release of the Reuters/University of Michigan Survey of Consumers for October showed a record plunge to consumer sentiment with a reading of 57.5 and dropping 28.92% below the level seen in October 2007.

The Index of Consumer Expectations (a component of the Index of Leading Economic Indicators) also declined notable to 56.7 remaining 19.12% below the result seen in October 2007.

As for the current circumstances, the Current Economic Conditions Index collapsed to its lowest level seen since at least 30 years to a record low of 58.9 or 39.65% below the result seen in October 2007. 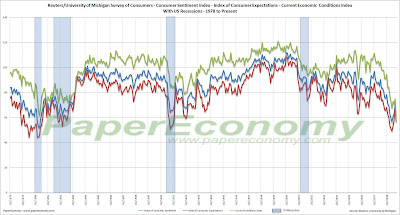 The latest quarterly results (Q3 2008) of The Conference Board’s CEO Confidence Index increased marginally to a value of 40, nearly the lowest readings since the recessionary period of the dot-com bust. 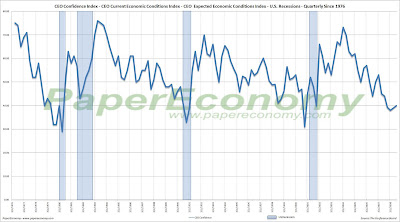 The chart below (click for larger version) shows the Global Investor Confidence aggregate index since 1999. 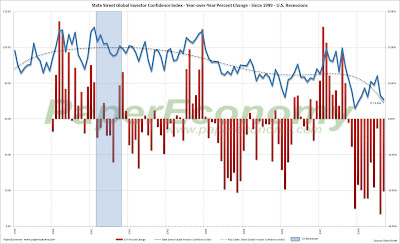 Posted by SoldAtTheTop at 9:31 AM