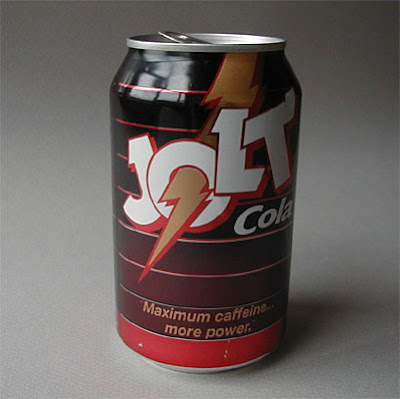 Today, the Bureau of Labor Statistics released their latest monthly read of job availability and turnover (JOLT) showing that, on a year-over-year basis, private non-farm job “openings” declined 23.14%, job “hires” declined 12.47%, and “separations” declined 0.60% led by a 10.05% drop in “quits”.

These results are clearly indicating that the slowdown in the employment market has developed substantially over the last six months and now is quickly accelerating down into territory typical of recessionary contraction. 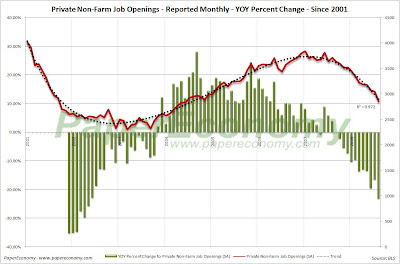 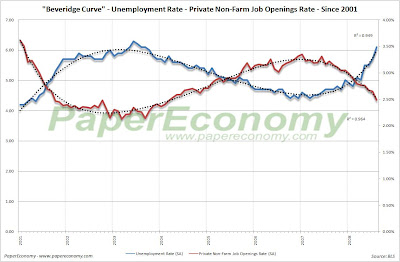 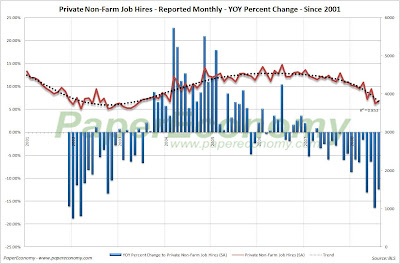 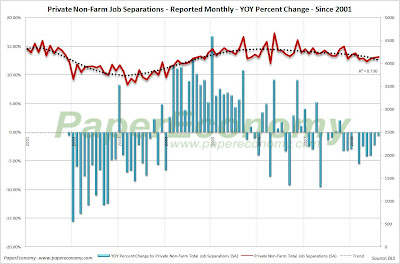 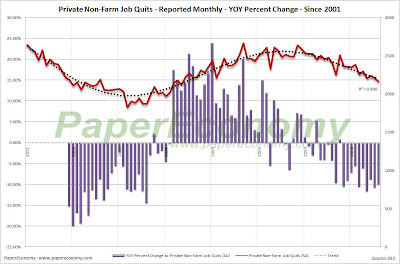 Posted by SoldAtTheTop at 8:43 AM