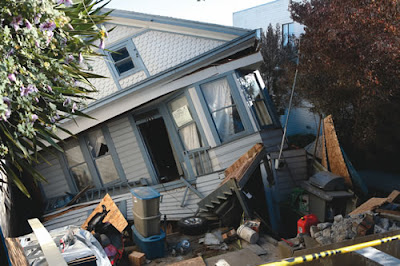 Sources inside the Massachusetts Association of Realtors (MAR) report that next week’s monthly existing home sales results will show that September’s single family home sales increased 5.0% on a year-over-year basis while condo sales declined 6.2% over the same period.

Keep in mind that September 2007 was an unusually weak selling month for single family homes as the collapse of the Jumbo loan market the preceding month slowed regional sales to a crawl.

It’s also important to note that many of this September's home sales initially went under agreement well in advance of the historic and unprecedented declines in the stock market and associated plunge in the macroeconomic state and consumer confidence.

It’s also important to note that the September single family home sales count was near the lowest September counts on record since 1992 and at 3272 units sold was 27.54% below the record September peak set in September 2005.

Notice that September 2008 registered a home sales count in-line with the 2007 level as well as indicating that the October’s results may very well drop below 3000 units, a significant decline. 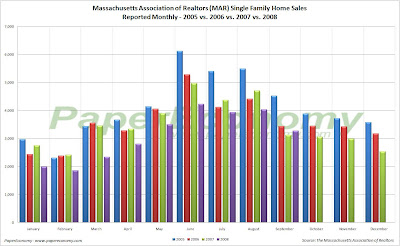 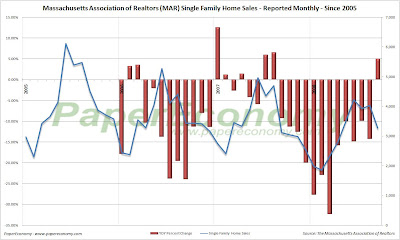 Posted by SoldAtTheTop at 9:56 PM