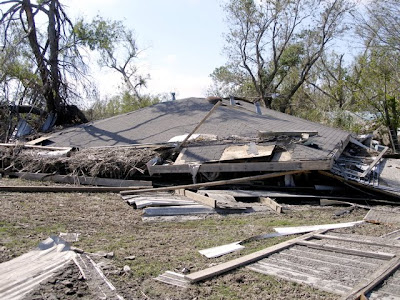 This week, the Massachusetts Association of Realtors (MAR) released their Existing Home Sales Report for November showing that single family homes sales absolutely surged jumping 63.1% on a year-over-year basis while condo sales exploded up 76.2% over the same period.

Obviously these results are indicating not only that the government’s subsidy of residential real estate (the market, the industry and Realtors) worked to drive a significant number of sales, but that housing fever is still alive and well.

This should come as a truly disappointing blow to anyone who has the audacity to think that a healthy and significant correction in prices is actually a necessary step in the process of healing our distorted and high cost of living area.

What gives the government the right to attempt to create a floor under housing, an asset/service carrying likely the single greatest cost any typical household has to bear?

If market forces would naturally drive down sales and prices making the cost of living more affordable why should government and industry groups like the Realtors interfere?

But, federal meddlers and conniving interested parties don’t think in those terms… they support prices out of a bias in favor of property owners on the upper end, they create and support public housing projects for those on the lower end… and what of those in the middle?... you get to foot the bill one way or another.

So the beat goes on… Buyers snap back to a behavior we all now know caused tremendous distortions and costly excesses, the Feds feel satisfied that they bought enough votes to secure their next election and Realtors line their pockets with commission loot that is now the direct transformation of your tax dollars.

What have we learned from this whole ordeal? … likely nothing.

But in any event, this surge of activity can only run so long… contrary to popular belief, there is not simply and endless supply of sidelined buyers just ready to snap up the next government tax gimmick.

Eventually even these sneaky devices will fail to stimulate the lemmings and the natural market force will show its true character.

Whether Mr. housing market will come out of this distorted period depressed and dejected or spry and agile is anyone’s guess but, given the latest results and the recent extension of the federal governments housing policy, we should be prepared for another season of distorted sales volume. 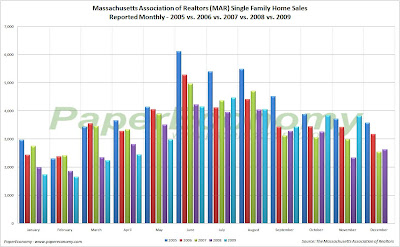 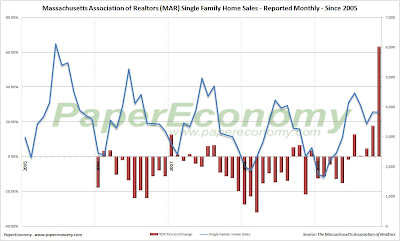 Key Statistics from the Report:

Posted by SoldAtTheTop at 11:20 AM