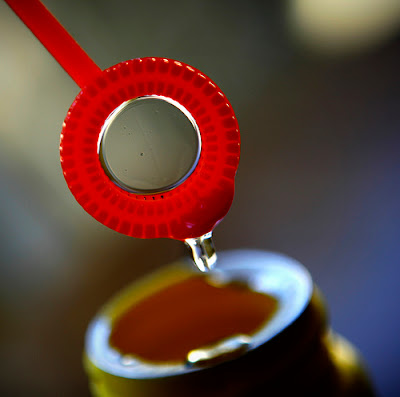 Against the backdrop of historically low interest rates and government stimulation, "resilient" participants in property markets in both the United States and the United Kingdom responded with nothing short of jubilance.

Whereas pessimism was the leading dynamic for the majority of 2008, it seems that the Spring of 2009 brought a renewal of housing euphoria, albeit in a more limited and fragile sense.

In the U.S., the first time “homebuyer” tax credit, the “cash for clunkers” of housing, provided significant stimulation on the lower end, driving sales and a noteworthy bounce in prices.

In the U.K., the lowest interest rates in most peoples' lifetimes taken together with significantly corrected prices provided the impetus for a notable price bounce as well.

But how long can this government-sponsored stimulation last and what will happen if it doesn’t?

The most recent data is showing signs that the euphoric bounce is likely drawing to a close.

The Radar Logic home price indices clearly show that the U.S. home price bounce topped out in mid-summer and is now trending down nationally and even in some of the worst hit markets where prices have already dropped back to levels not seen in at least a decade.

The latest data out of the U.K. shows that home prices there are continuing to bounce with the "Nationwide" series showing the second consecutive year-over-year increase while the "Halifax" series now shows the first annual increase in in twenty one months.

Yet, on a month-to-month basis both series show only tepid increases.

The S&P/Case-Shiller Composite 10 series, a comparable series to both of the U.K. series, is also showing that the rate of recent house price inflation is slowing on a month-to-month basis while remaining strongly negative on a year-over-year basis.

Posted by SoldAtTheTop at 5:03 PM