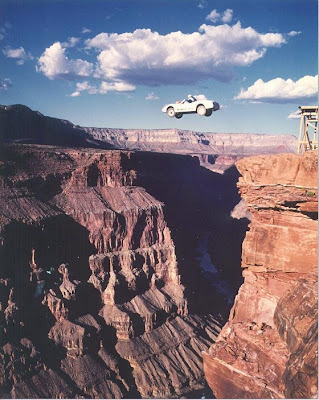 While the traditional business media is littered with speculation and punditry about the Federal Reserve’s strategy for backing out of their current bailing, propping and supposed re-liquefying monetary strategy, one look at the latest release of the H.4.1 statistical release, "Factors Affecting Reserve Balances of Depository Institutions and Condition Statement of Federal Reserve Banks” leaves one with significant doubt that the Feds efforts have even yet reached a crescendo.

In short, the Fed is still propping the commercial paper market, still purchasing record breaking amounts of agency mortgage-backed securities and continuing to directly assist in the unwind of both AIG and Bear Stearns.

“Securities held outright”, which includes (amongst other items) U.S. Treasury securities, Federal agency debt securities, and mortgage backed securities, has increased $1.295 trillion in the last twelve months more than doubling the prior highest amount held on record and appears only to be increasing.

Further, “Other Liabilities and Capital” which includes liabilities related to the commercial paper lending facility as well as various facilities created to assist both Bear Stearns and AIG (Maiden Lane LLC I, II and III) also appears to be increasing notably and now stands at $65.5 billion.

Finally, “Other Federal Reserve Assets” which includes interest in two newly announced special purpose vehicles (AIA Aurora LLC and ALICO Holdings LLC) created to assist in the restructuring of AIG is also continuing to rise and now stands at just over $90 billion.

Posted by SoldAtTheTop at 12:17 PM