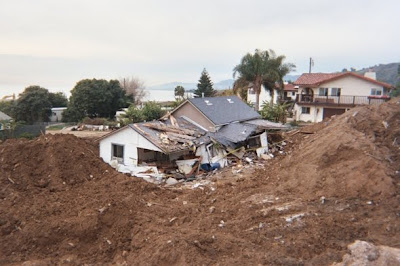 In a prior post I detailed nine regional housing markets for which the Radar Logic home price data has indicated that the spring and early summer price bounce has now given way and reverted back to and even below the lows of March.

Today, consider eleven additional markets where home prices have now clearly peaked and will soon likely join the prior nine.

It’s important to recognize that (as I have demonstrated in past posts) the Radar Logic home price data is very strongly correlated (r-squared at or over .85 for most markets) to the non-seasonally adjusted S&P/Case-Shiller indices.

With nine metros falling below the March lows and now eleven more showing significant month-to-month declines it’s virtually certain that the consensus will soon recognize that home prices are still far from bottoming out.

Posted by SoldAtTheTop at 5:37 PM