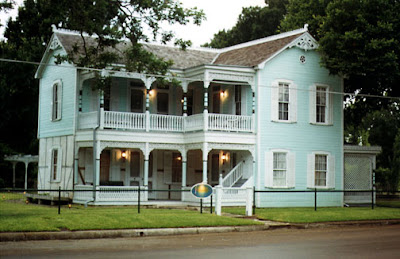 In fact, the stimulative effects have been so pronounced that sales of single family homes were up over 42% annually while sales of condos jumped a whopping 60% over the same period.

As for prices, they are still declining with single family home prices declining at 4.4% annual rate while condos declined at a 3.1% annual rate.

Clearly, today’s results unequivocally indicate that the government’s tax gimmick drove a surge in "lemming" demand, bringing a renewal of speculative animal spirits but the cost has been high with at least $500 million of outright fraud and an FHA that is on the rocks.

So, while the federal government works tirelessly to prop unaffordable housing prices, Realtors are quickly lining their pockets with commissions that are a direct result of American's current and future tax dollars. 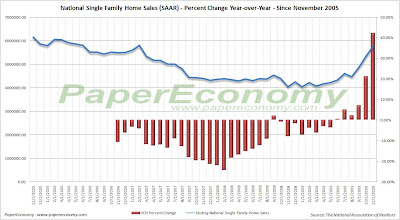 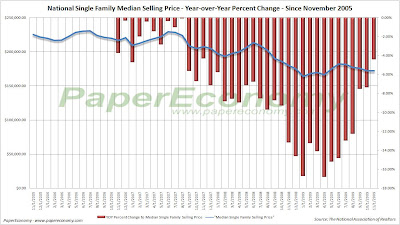 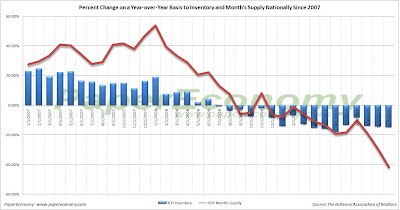 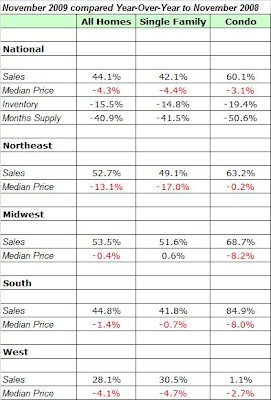