On The Margin: Total Unemployment May 2009 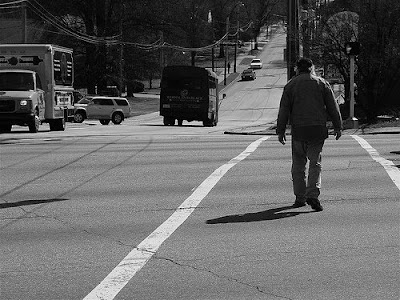 Today's Employment Situation report showed that in May “total unemployment” continued its ascent and now stands at 16.4% of the civilian population or 38.61 million people. 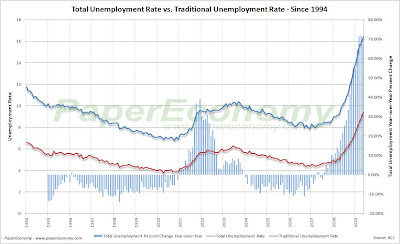 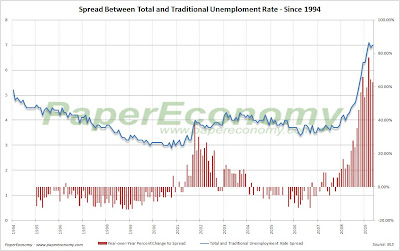 Posted by SoldAtTheTop at 10:11 AM