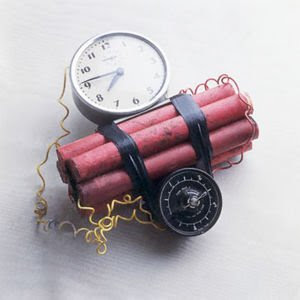 By fully assuming the liabilities of Fannie Mae and Freddie Mac, the two colossal and corrupt (and conduit of corruptness funneling junk Countrywide Financial loans onto the implied balance sheet of the federal government) government sponsored enterprises, the federal government, led by Treasury Secretary Paulson and Federal Reserve Chairman Ben Bernanke, has thrust taxpayers into an abyss of insolvency with one mighty shove. 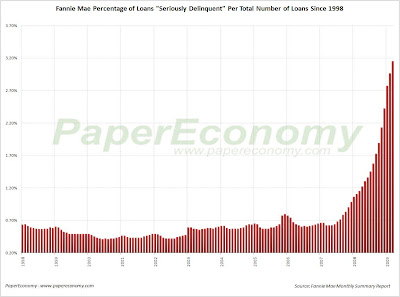 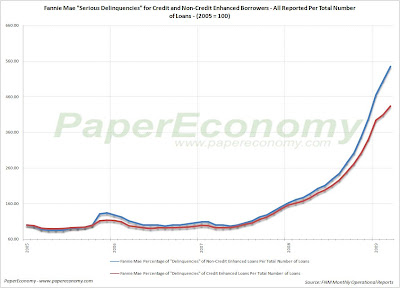 Posted by SoldAtTheTop at 2:48 PM