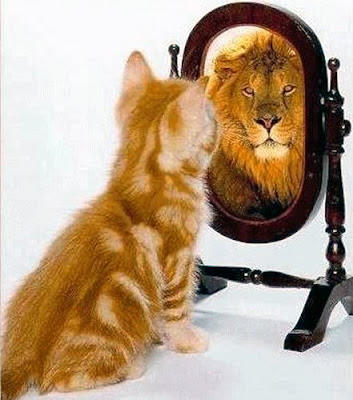 Looking at the spread between the Current and Future diffusion indices of the Philly Feds Business Outlook Survey it's obvious that the near manic outlook of the regions manufacturing is a pretty solid indicator of recession and recovery.

To derive the spread I simply subtracted the current index from the future index resulting in a pretty interesting series in and of itself.

When the spread is most negative respondents are generally indicating current expansion but contraction in the future.

When the spread is most positive respondents are generally reporting current weakness but a sense of future expansion.

Currently, respondents appear to see a light at the end of the tunnel though it’s probably safe to wait for a sustained decline in the 3 month moving average before getting too giddy.

Also, it’s interesting to see that in recent years there has been more subdued swings in the perception of manufacturing activity during both the up or down of the economic cycle.

Posted by SoldAtTheTop at 7:35 PM